❝HAPPINESS IS THE JOY YOU FEEL MOVING TOWARDS
YOUR POTENTIAL❞ 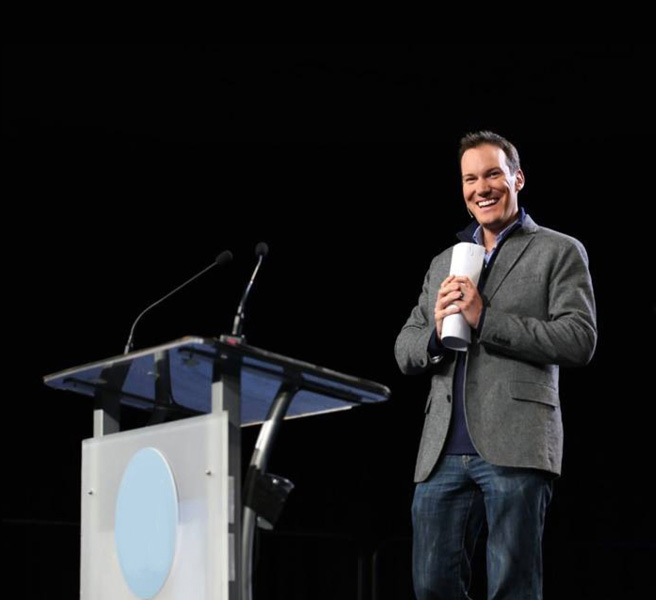 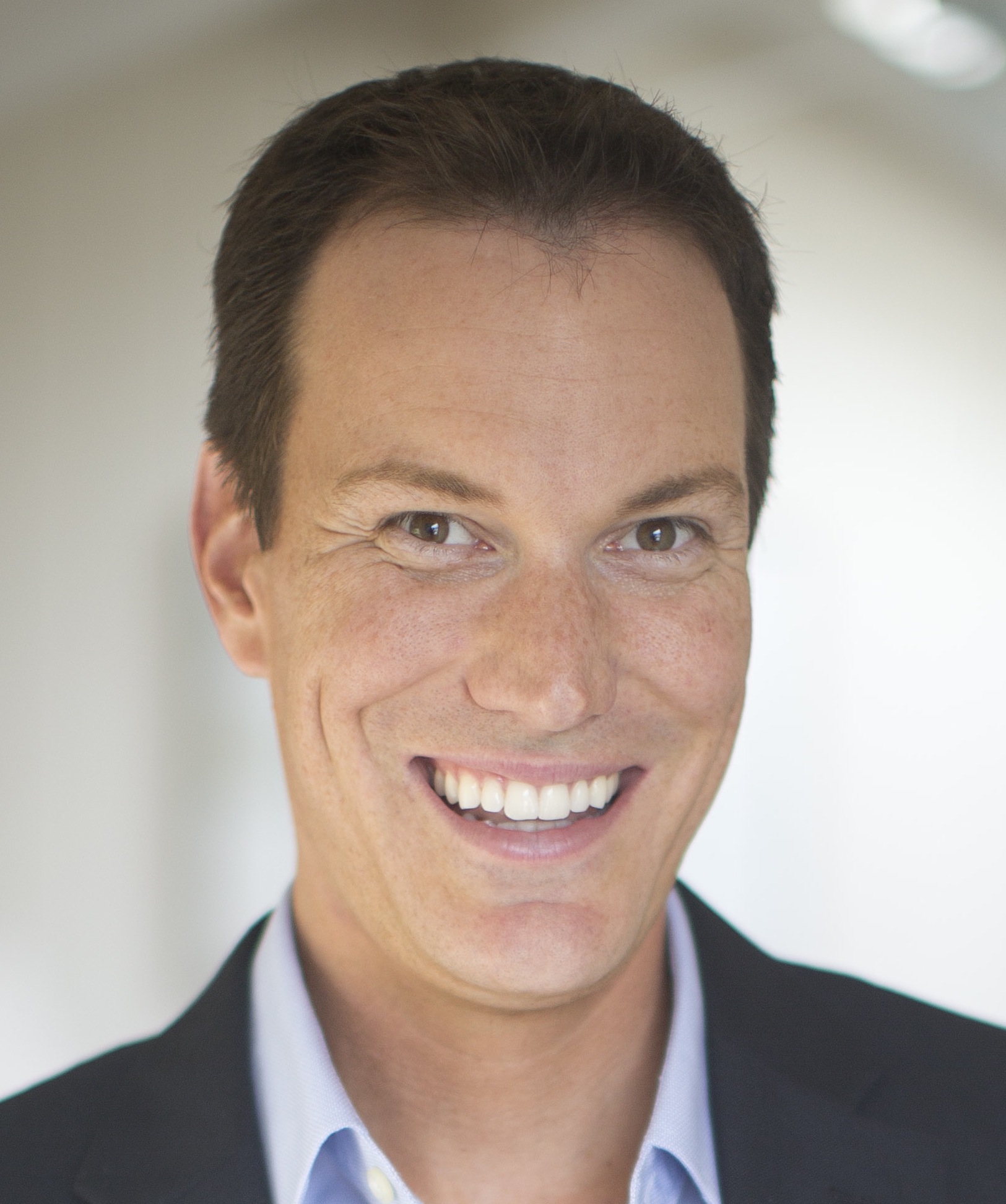 After spending twelve years at Harvard University, Shawn Achor has become one of the world’s leading experts on the connection between happiness and success. His research on mindset made the cover of Harvard Business Review, his TED Talk is one of the most popular of all time with over 22.6 million views, and his lecture airing on PBS has been seen by millions. Shawn has lectured or worked with over a third of the Fortune 100 companies, as well as the NFL, the NBA, the Pentagon and the White House. Shawn is the author of New York Times best-selling books The Happiness Advantage (2010) and Big Potential (2018). He has now lectured in more than 50 countries speaking to CEOs in China, doctors in Dubai, schoolchildren in South Africa, and farmers in Zimbabwe. His Happiness Advantage trainingis one of the largest and most successful positive psychology corporate training programs in the world.

Shawn’s research has been published in the top psychology journal for work he did at UBS in partnership with Yale University to transform how stress impacts the body, and he recently did a two-hour interview with Oprah at her house to discuss his mission to bring positive psychology to the world. 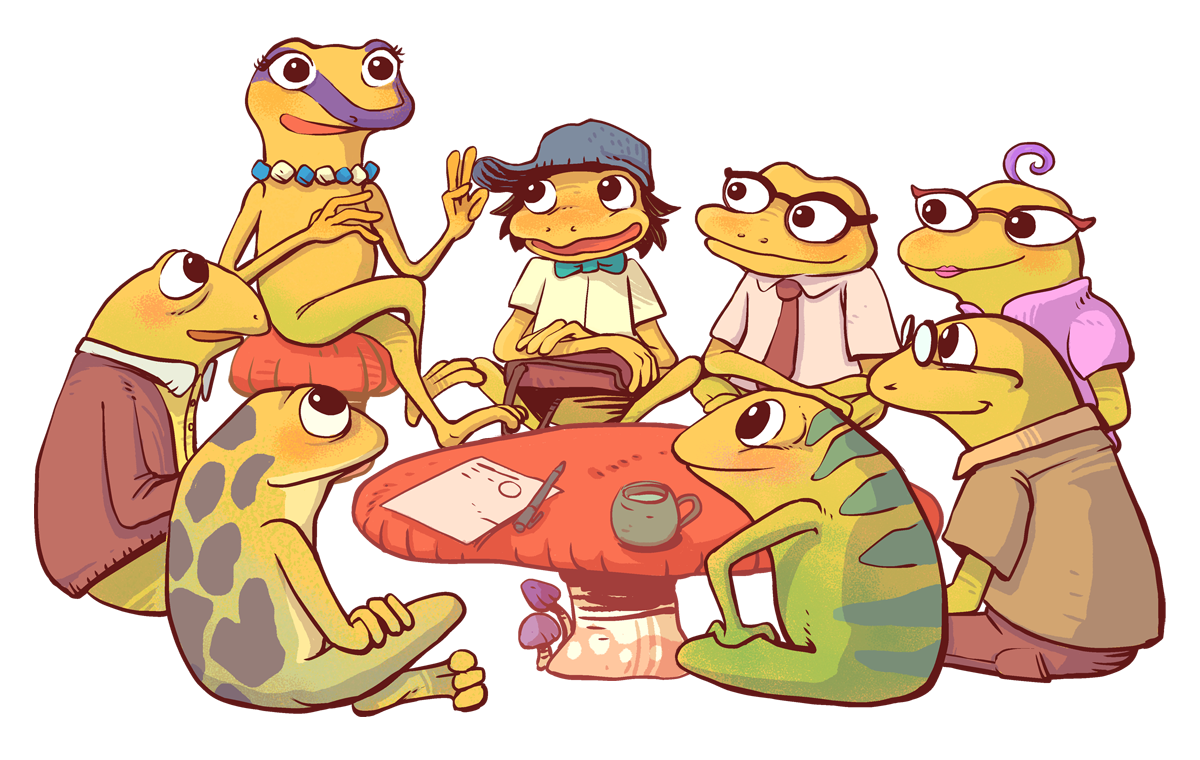 Based on the works of positive psychology researcher, Shawn Achor, and taught in Harvard’s famed happiness course, this experiential workshop provides a sustainable approach to enhancing productivity and improving culture at the district, school, staff, and classroom levels.

The workshop uses metaphor and narrative as a way to make happiness advantage research come to life. In The Orange Frog, the main character is a frog named Spark who turns “orange” among an island of green frogs. Spark is a positive outlier, adaptive with an optimistic mindset open to change. Spark provides social support for the rest of the team — not causing transformation per se, but through inspiring and influencing it.

After learning to embrace the benefits of The Happiness Advantage, workshop participants are encouraged to share these benefits with others leading to a positive “ripple effect” that spreads throughout the district. Participants develop new positive habits and learn how-to incorporate the practices of resilient leaders, becoming more adaptable and capable of capitalizing on opportunities and growing through challenges and adversity.

Watch: How to Spark Happiness and Increase Positivity in Education 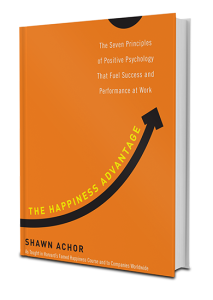 Our most commonly held formula for success is broken. Conventional wisdom holds that if we work hard we will be more successful, and if we are more successful, then we’ll be happy. If we can just find that great job, win that next promotion, lose those five pounds, happiness will follow. But recent discoveries in the field of positive psychology have shown that this formula is actually backward: happiness fuels success, not the other way around. 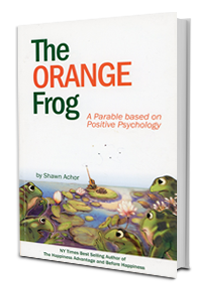 A Parable for Culture Change

Caught between two worlds, Spark was exactly like every other frog in his pond with one notable exception. Spark emerges from a tadpole with a slight but noticeable orange spot. And this orange spot makes Spark feel uncomfortably different. What’s more, Spark begins to make a disconcerting observation; when he does things that make him feel better (and produce more positive results) the orange spots increase. Spark is left with a difficult decision; be normal, which makes him less conspicuous, or continue doing those things that make him happier, more productive and… more orange. So begins the parable of The Orange Frog, a disarming tale that serves as the starting point for the workshop Leading Positive Results™. 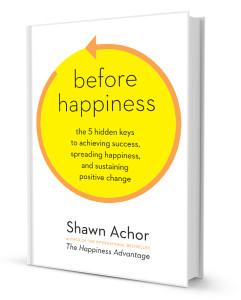 Why are some people able to make positive change while others remain the same?  In his international bestseller, The Happiness Advantage, Harvard trained researcher Shawn Achor described why happiness is the precursor to greater success. This book is about what comes before both. Because before we can be happy or successful, we need to first develop the ability to see that positive change is possible. Only once we learn to see the world through a more positive lens can we summon all our motivation, emotion, and intelligence to achieve our personal and professional goals. 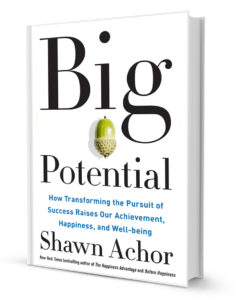 How Transforming the Pursuit of Success Raises our Achievement, Happiness and Well-Being

We have long thought about potential as being a set of individual traits: your creativity, your skills your intelligence. But thanks to exciting new research combining neuroscience and psychology with Big Data, we now know that our potential is not limited by what we alone can achieve. Instead, it is determined by how we complement, contribute to, and benefit from the abilities and achievements of people around us. 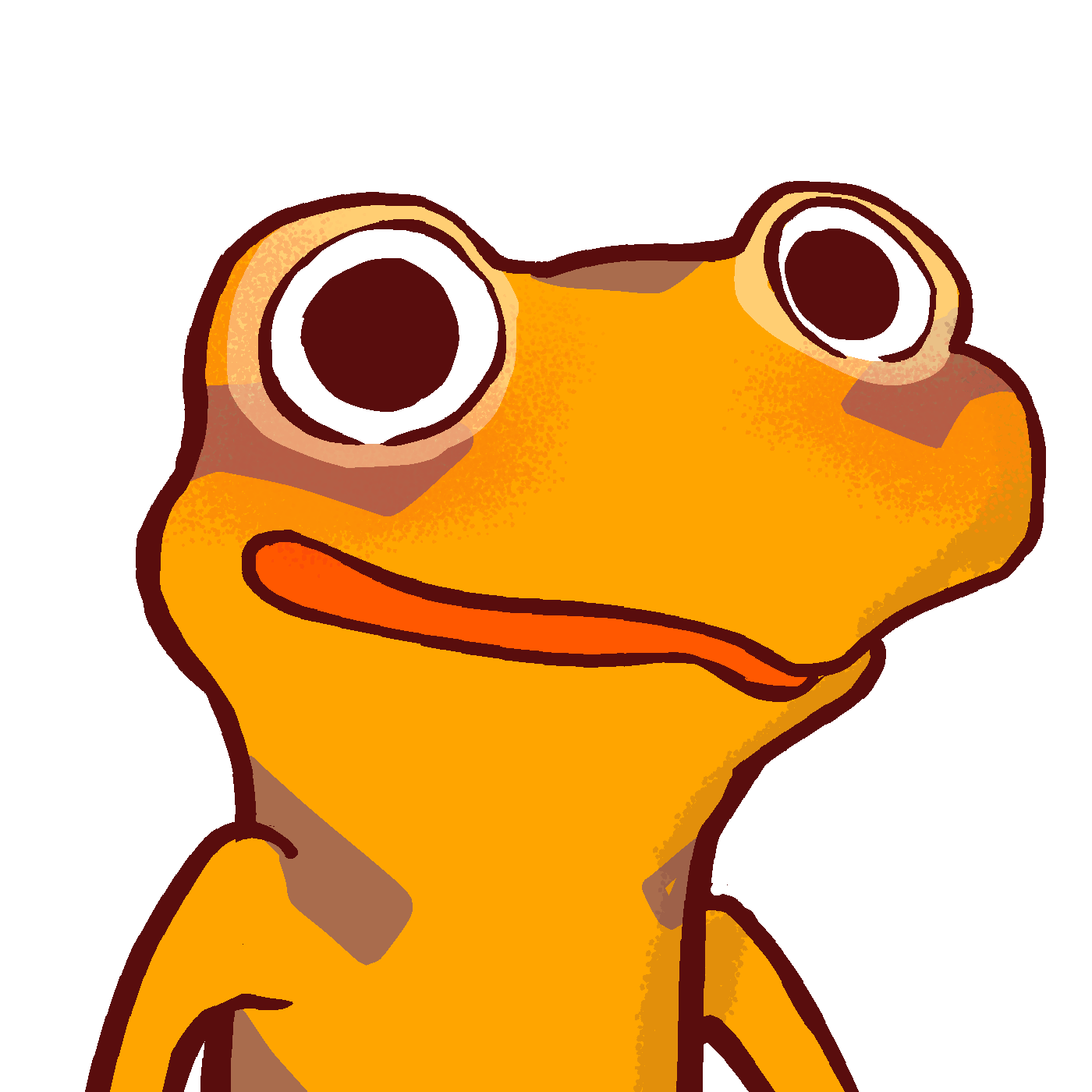 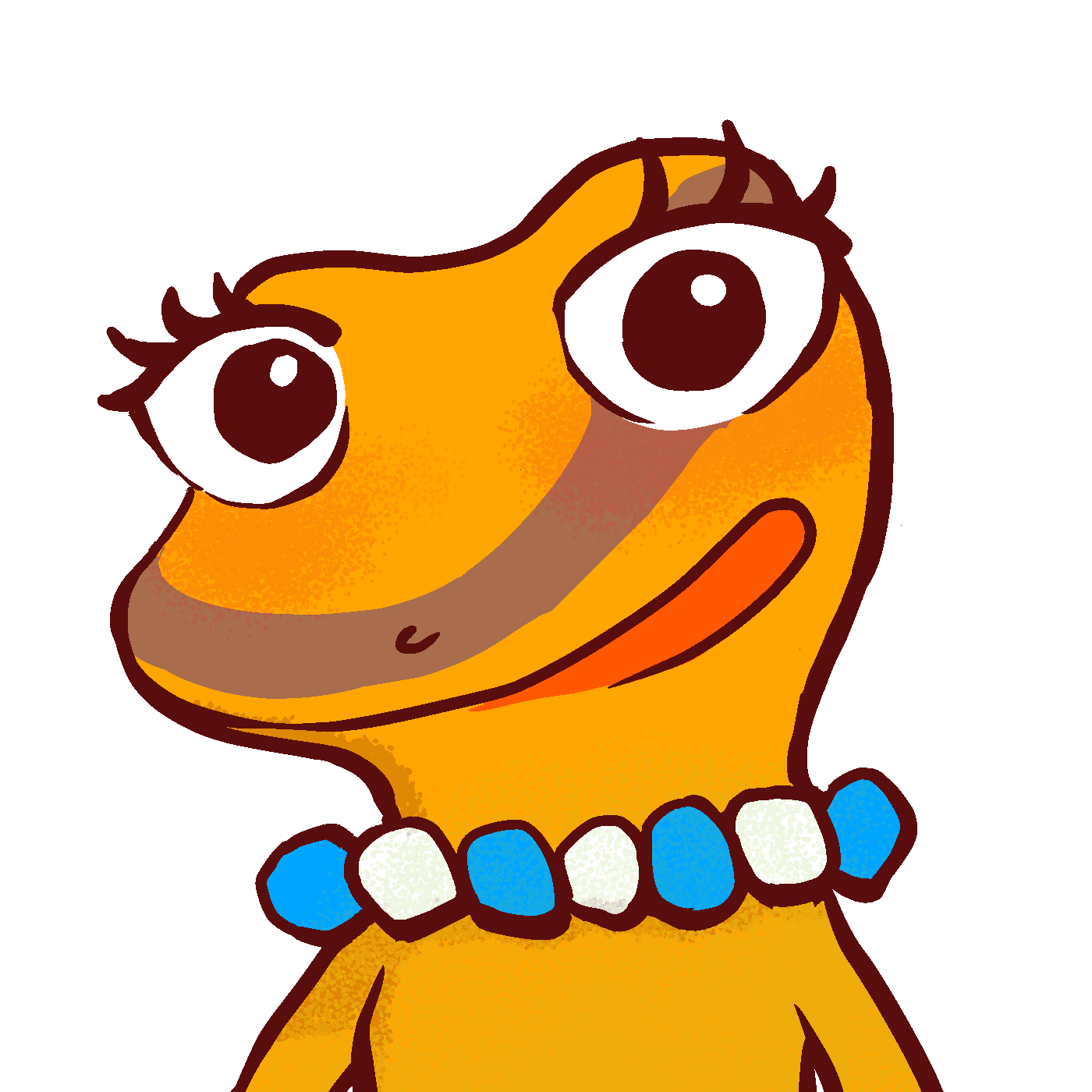 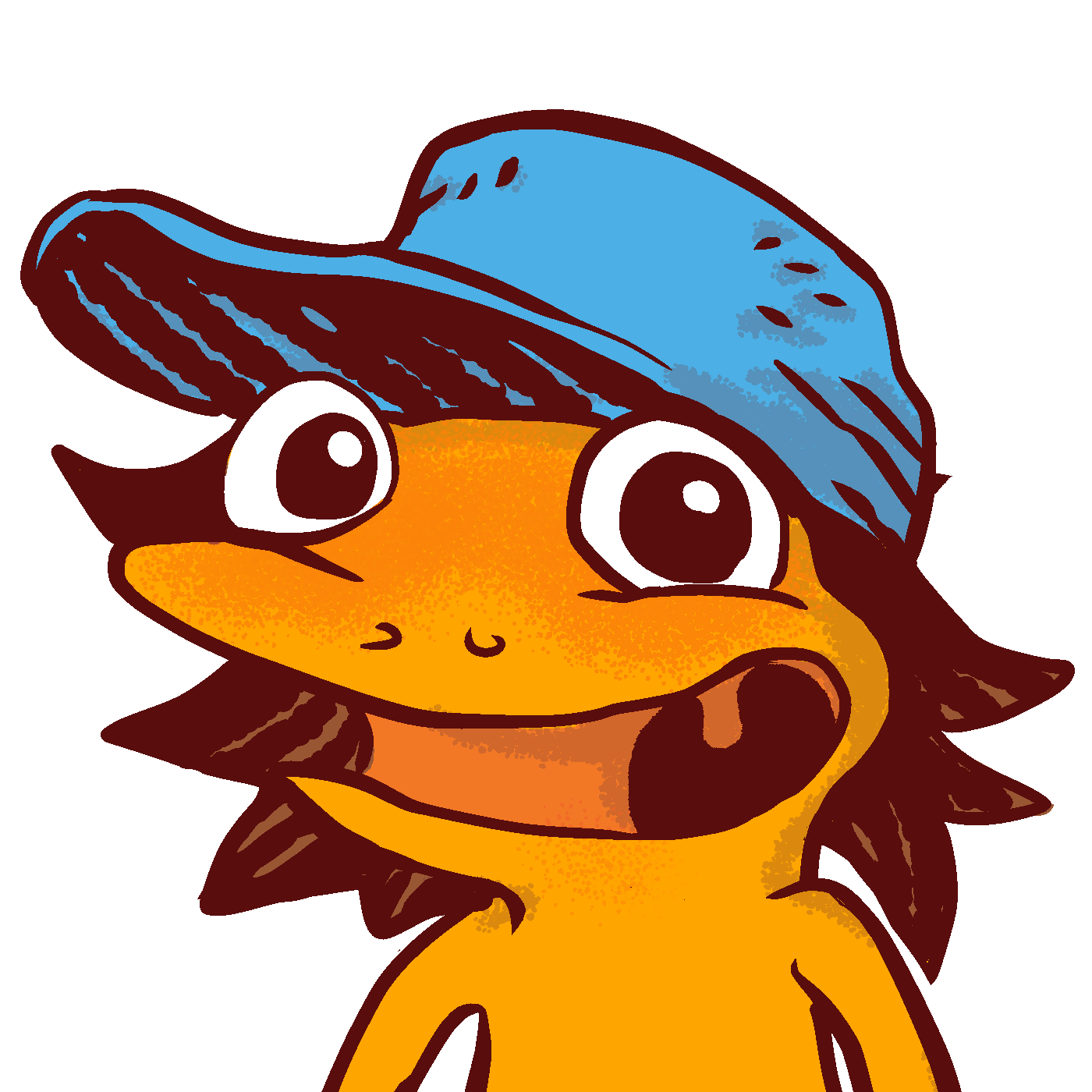 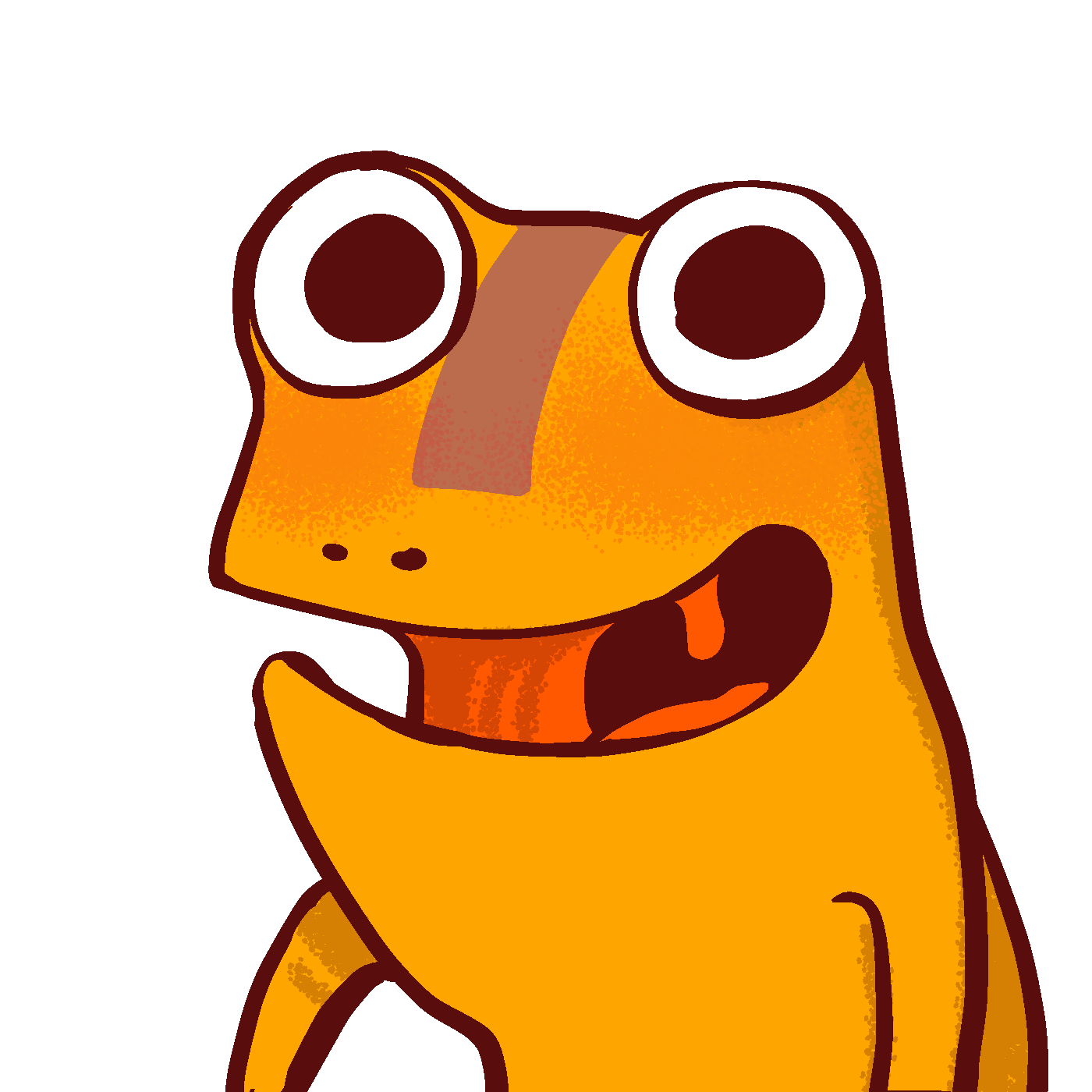 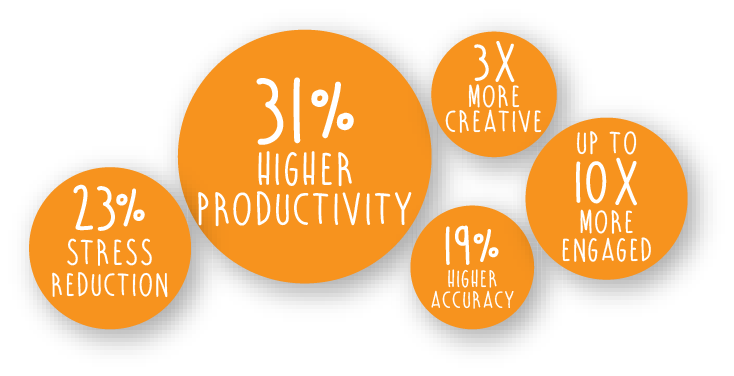 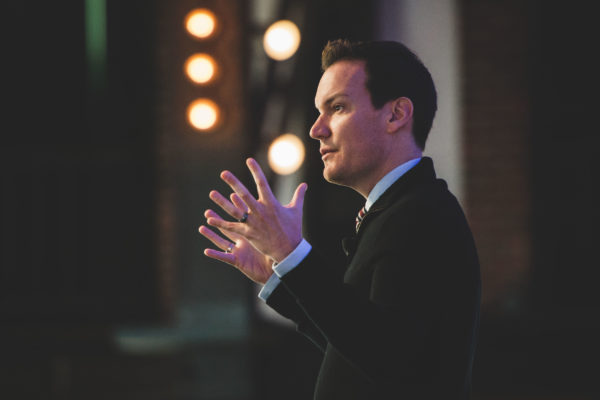 Shawn Achor is the NY Times bestselling author of The Happiness Advantage and Big Potential. Shawn has worked in 50 countries with nearly half the Fortune 100 and everywhere from Camp David and Harvard to shantytowns in Zimbabwe and children’s cancer wards in Boston.

Shawn’s TED Talk, The Happy Secret to Better Work, has over 22.6 million views.