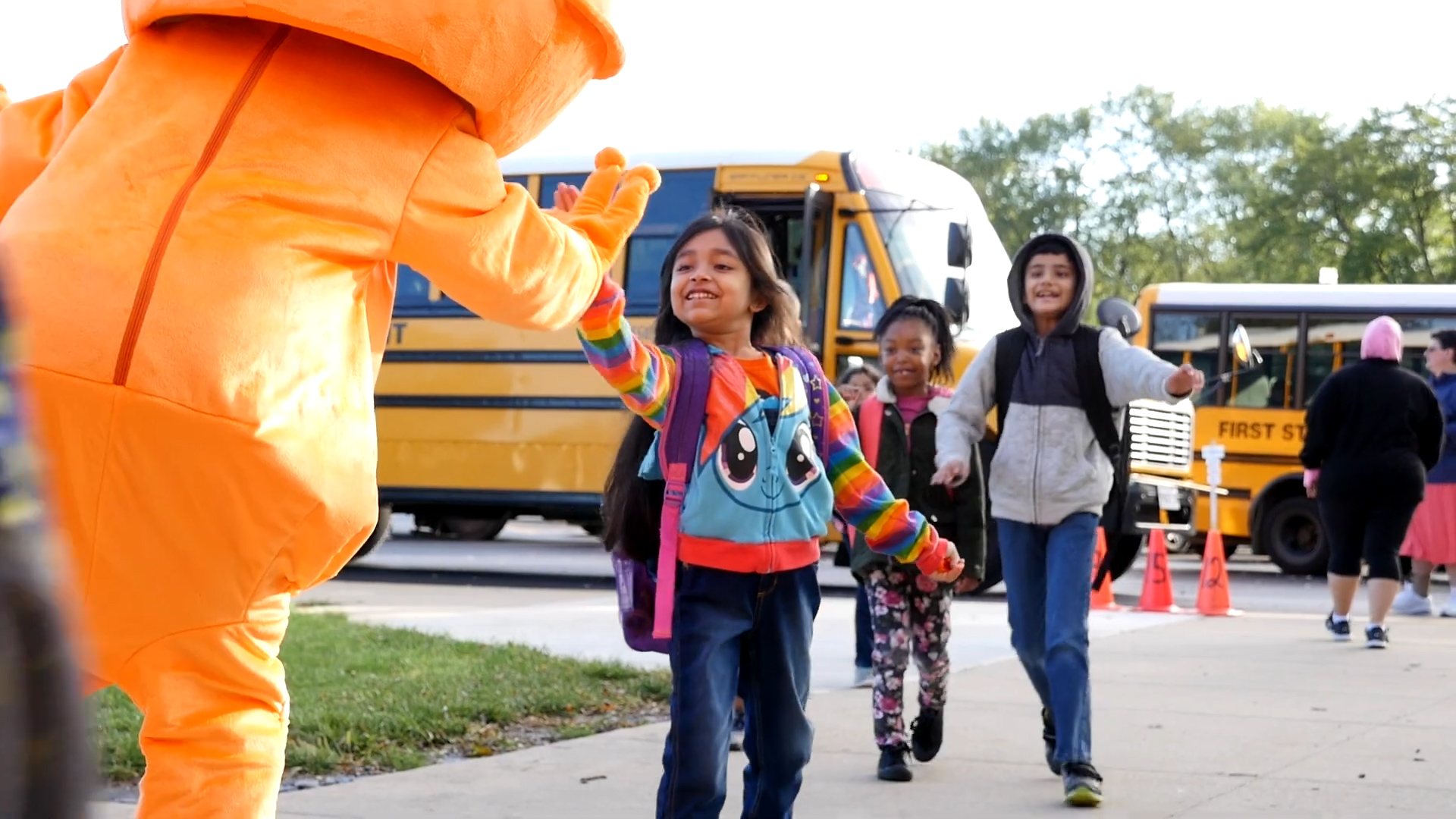 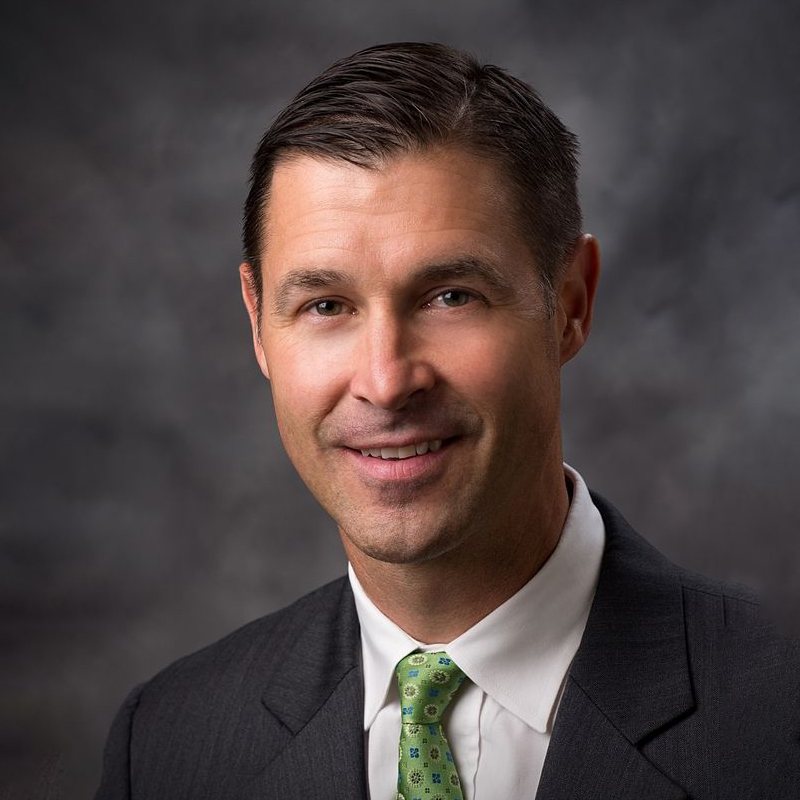 School District 54 in Schaumburg, IL has undergone a deep systemic implementation of The Happiness Advantage with a focus on sustainability. Superintendent Andy DuRoss had observed for many years that highly positive teachers and highly positive school cultures connected tightly to student success, but his district didn’t have a framework and common understanding or language to spread these practices across schools. The Happiness Advantage | Orange Frog gave his organization the research behind the impact of positivity and happiness and the tactics to support optimistic cultures with research-based strategies that work. The district prioritized a deep understanding among staff of Achor’s research in positive psychology and its impact on their overall personal and professional growth. Once they learned how to bring their best selves to work, they were empowered to create a school culture of positivity and interconnected happiness. The highlights of this systemic intervention had been featured by Good Morning America and in US News and World Report.
‍
‍Read: How Positive Psychology Can Improve Student Success
Watch: Choosing Happiness in SD54
Watch: The Happiness Summit 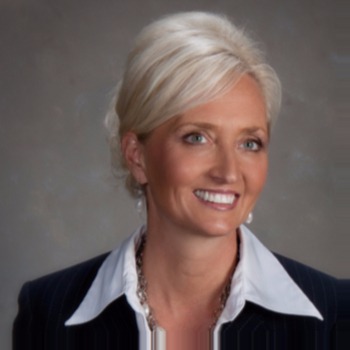 Genesee Intermediate School District (GISD) is located in Flint, Michigan with its primary service area consisting of 8,500 educators and 66,000 students in 21 counties and 14 charter schools. With a myriad of problems facing the districts they support in the region, First GISD significantly improved its own levels of happiness and engagement then set about bringing the community together around positivity. As Dr. Lisa Hagel, Superintendent states ”Since we began The Happiness Advantage │ Orange Frog Workshop in our district, we’ve not only increased engagement significantly but have also been able to spread hope and optimism throughout our community.” Having trained thousands of faculty, staff and students, they have become a beacon for positivity in education and recently launched the first statewide Center of Excellence of its kind in the nation.
‍
Read: Flint Strong here 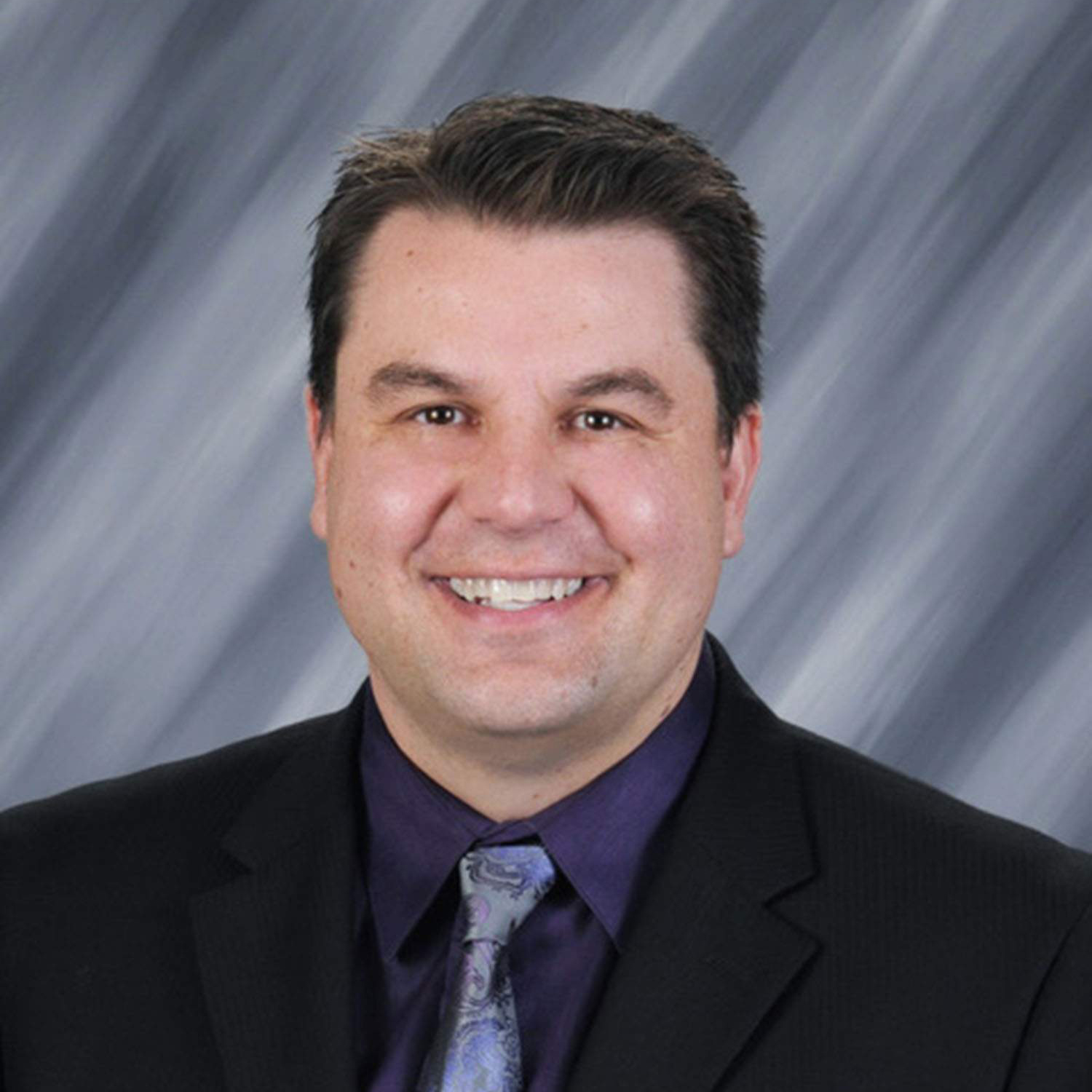 Cardinal Community School Distict was not just any small town school system. Cardinal had previously been listed in the bottom 10 percent of schools nationwide. It had ACT scores six points below the state average, as well as dropping enrollment. Plus, Cardinal is located in Wapello County, reportedly the poorest county in Iowa. Since Superintendent Joel Pedersen introduced the Orange Frog as a means to change prevailing attitudes to positive and spark a culture shift, the district has raised engagement levels, reduced absenteeism, increased ACT scores and saw a 500% increase in open enrollment funding. Watch the video (Cardinal School Story) and read the featured article from AASA's School Administrator magazine.
‍
Read: How Happiness Saved Our District
Read: Staying the Course 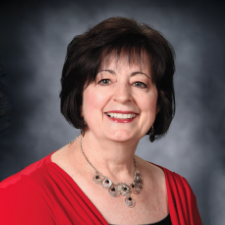 How One Principal Sparks Student Success and Resilience

Connie Crigger Principal of Mann Elementary was named 2018 Administrator of the Year by KASA. Her award was in large part a recognition of her leading role in enhancing school culture and supporting social and emotional learning. With Mann already a National Blue-Ribbon School, Crigger began focusing on ways to spark more positivity in education… incorporating ways to increase happiness, well-being and engagement for staff, teachers and students alike. To achieve and sustain these objectives, she turned to The Happiness Advantage Orange Frog Workshop™ to guide this journey. “Student success is really all about building character, culture, and climate,” says Crigger.
‍
Read: The Principles of Happiness
Watch: Spark The Orange Frog in Boone County